It was already shorts and T shirt weather at sunrise this morning with clear skies and a light ESE wind. These conditions saw some viz mig early on with at least 1,200 Swallows and 900 House Martins moving out into the channel in the first hour. Other birds moving in the first couple of hours included  60 Meadow Pipits, three Tree Pipits, four Grey Wagtails, two alba Wagtails and two Yellow Wagtails. 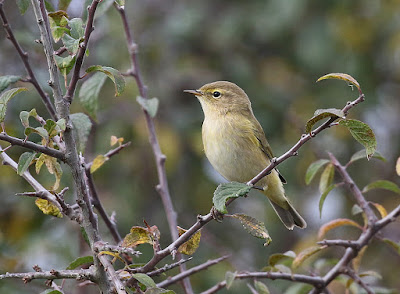 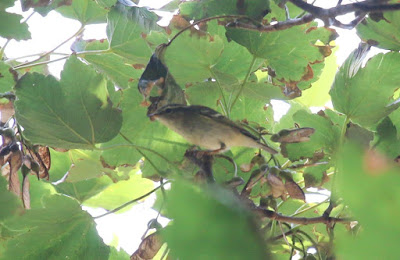