Today's highlight was  a Dusky Warbler ( third site record) in the Paddock late morning and again late afternoon, with presumably the same bird being seen on the Leas early afternoon.

Other birds seen included a Hawfinch in the Paddock shortly after dawn and six Ring Ouzels.

It was another day with good finch movements with Goldfinches leading the way with at least 1,400 through, plus 230 Redpolls and 260 Siskins. 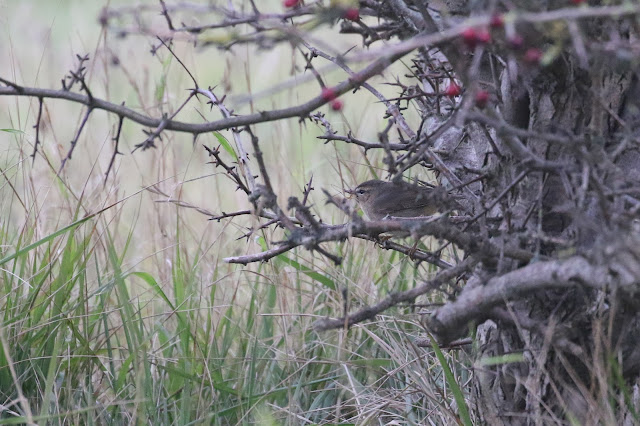 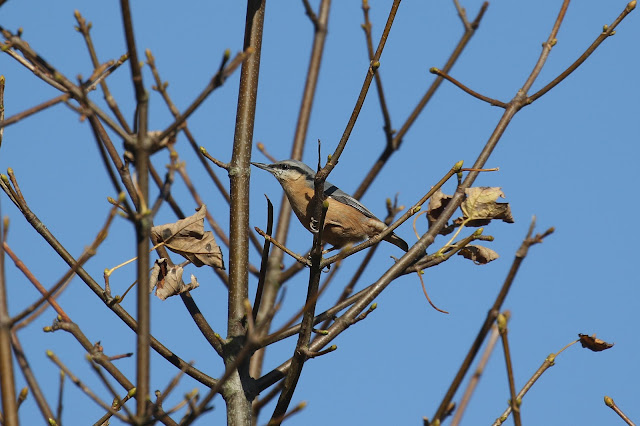